Mito City is the capital of Ibaraki Prefecture and centre of business and economy in the region. Historically being home to one of the three houses of the Tokugawa Shogunate, Mito boast cultural heritage of the Japanese feudal era. Locations like the Kairakuen which is regarded as one of the three Great Gardens of Japan attracts tourists from around the world.

Mito South Tower completed in 2008 reopened its doors in 2017 as “Mito OPA” with approximately 50 tenants including household names such as Tower Records and ABC Mart and is well recognised within the local community. 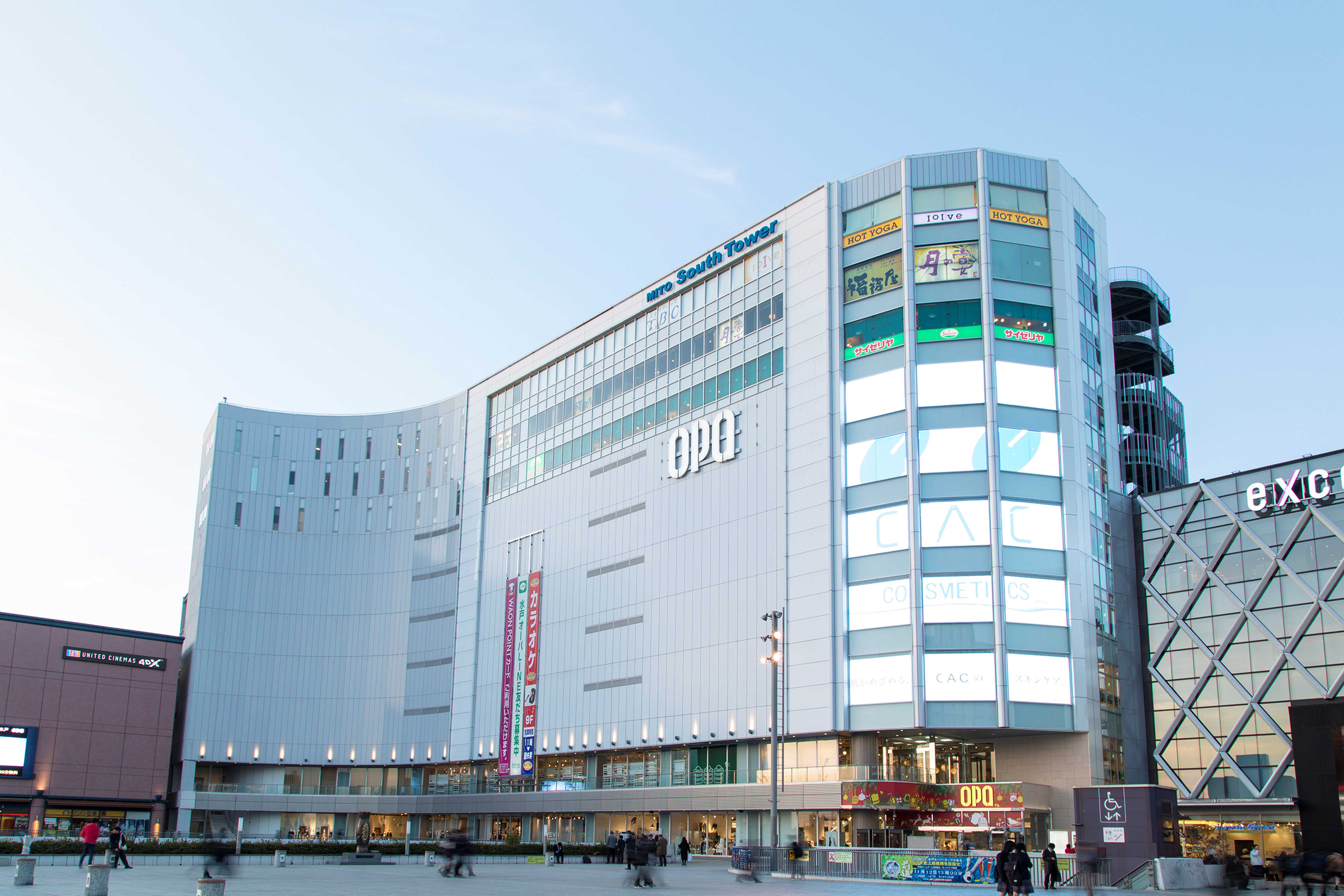 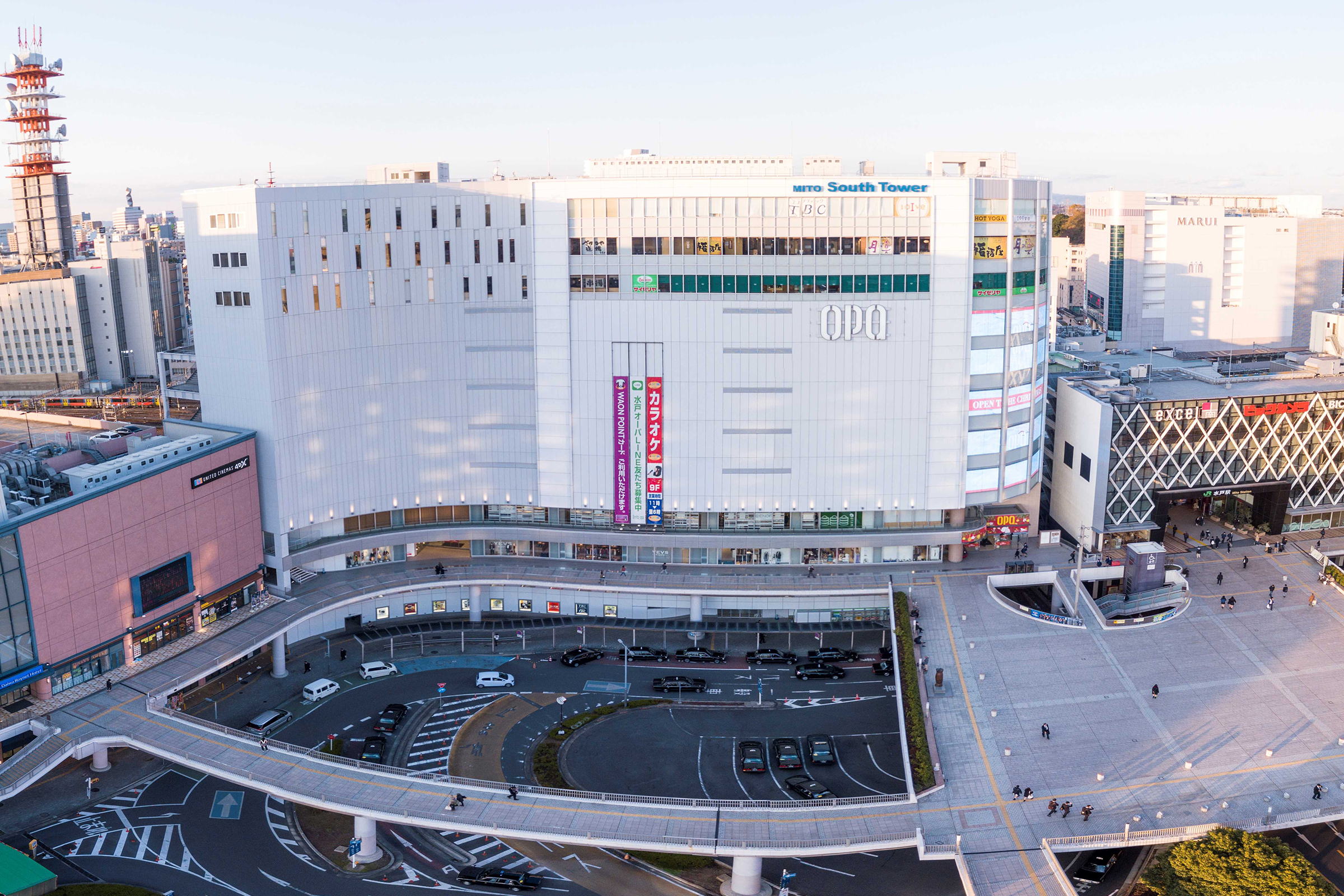