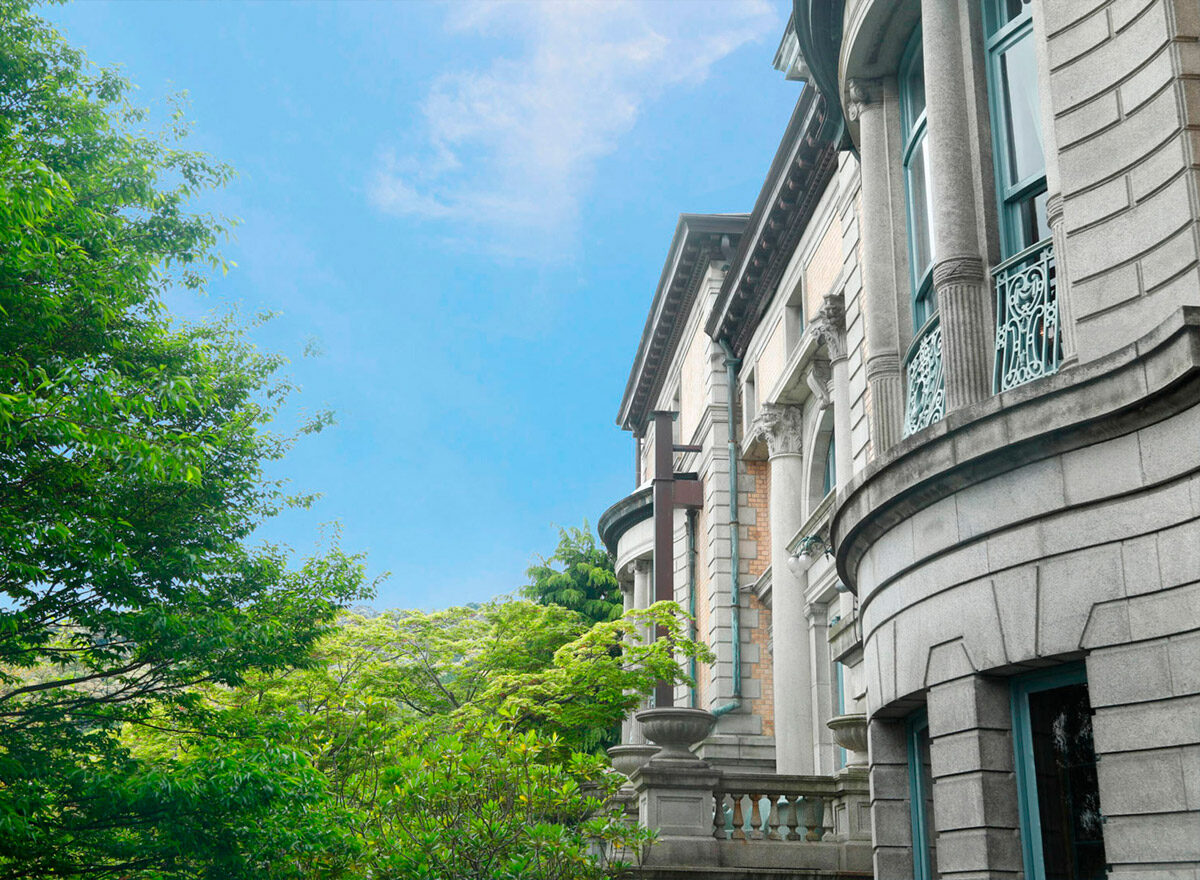 Purchased in February 2021, Hotel Chorakukan is a unique boutique hotel in close proximity to a number of temples and shrines and also to Maruyama Park.

The hotel was originally built as a private residence in 1909, and gained prominence as the guest house of Kyoto. The name ‘Chorakukan’ was given to the building by Hirobumi Ito, first prime minister of Japan. 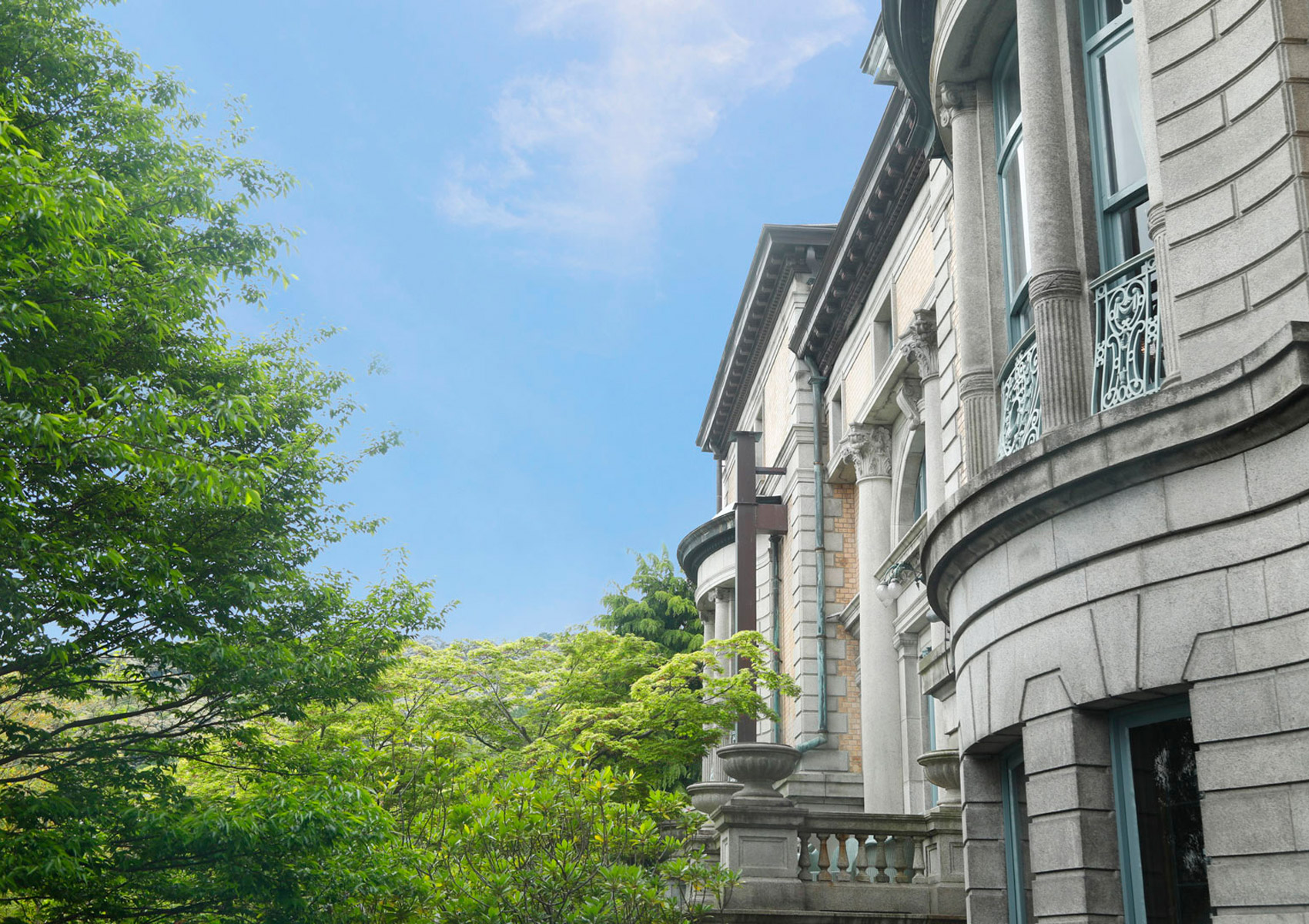 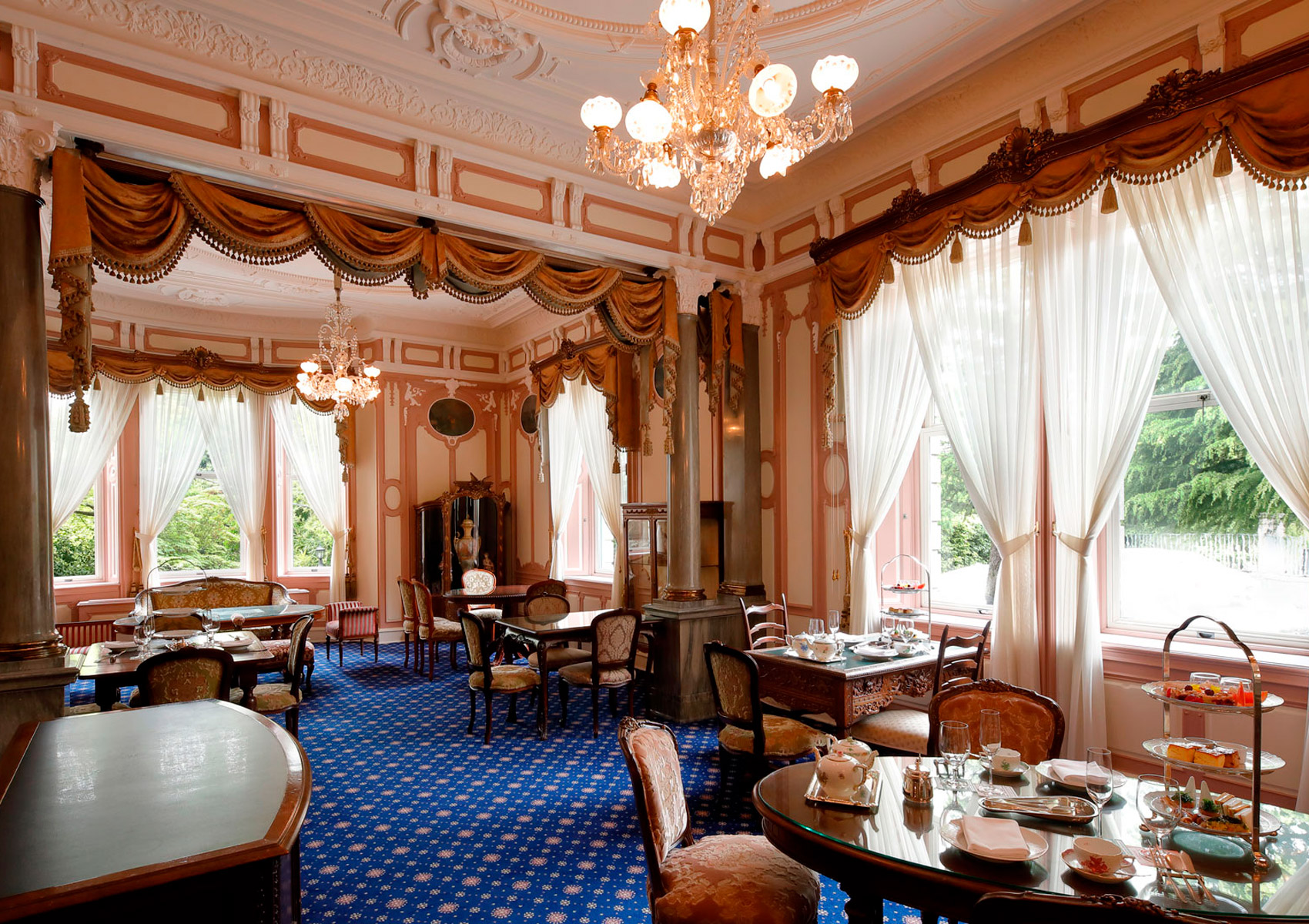